We're featured on Games Keys!
"It is a perfect game for word enthusiasts who are looking for a new experience."

Special Features
Each player has a minute max to complete their turn.

The scoring is based on six factors: 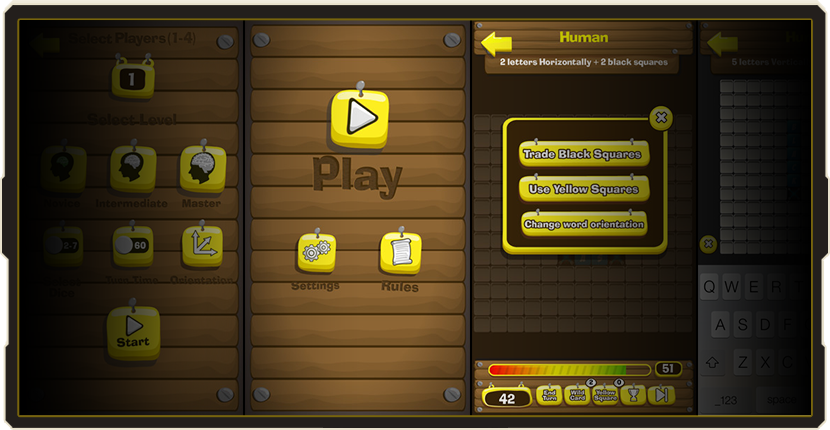 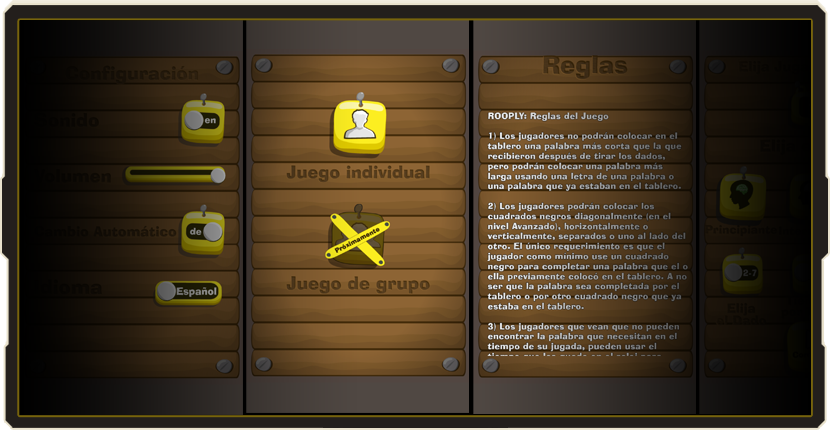 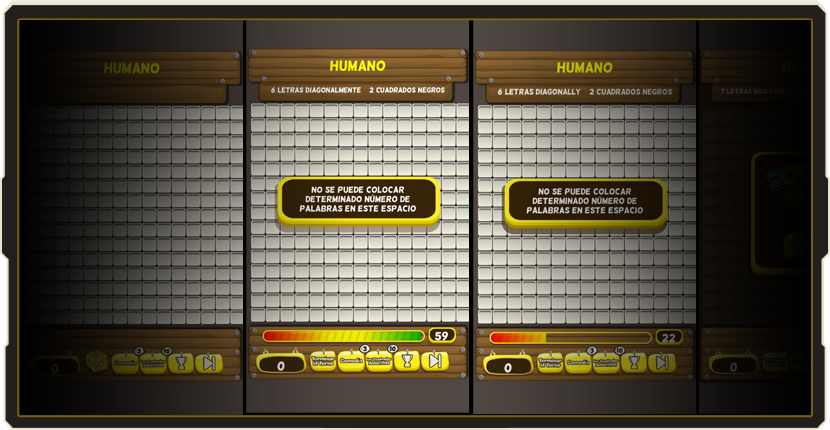 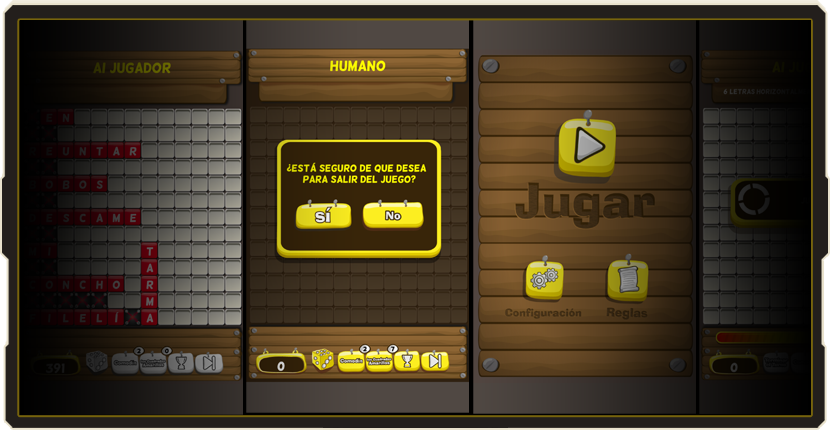 2) Players can place the black squares diagonally (for the Advanced level), horizontally or vertically, separate or all side by side. The only requirement is that the player at least use one black square to complete the word that he/she previously placed on the board. Unless the word is completed by the board itself or another black square already on the board.

3) Players who cannot find the word they need on time are allowed to place the black squares on the board.

5) Players will be allowed to acquire 7 yellow squares at the novice level, 10 at the intermediate level and 14 at the advanced level.

7) Players will only have 30/60 seconds to make their play or they will lose their turn.

8) Players will be able to change the word direction (from left to right to right to left) to make a valid play.

9) Only the players who place the word of their play on the board are allowed to exchange two black squares for one yellow square.

The goal of the game is to complete the board before the other players. Each player has 60 seconds to complete their turn (players can change this to 30 seconds per turn). The remaining number of seconds from a turn is added to the player's total score. 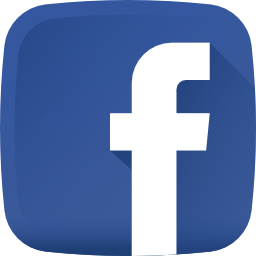 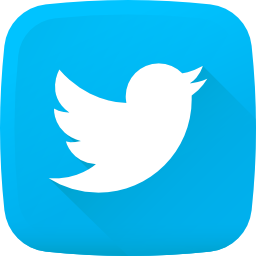 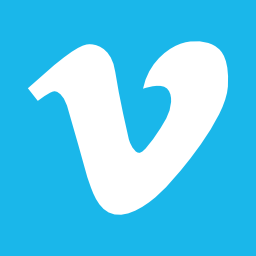